Here are a selection of my media credits from recent years. I'm an experienced public speaker and presenter but have also applied myself as a technical fixer, skipper, wildlife expert and narrator for various television and media productions over the years. These productions have included the BBC, National Geographic and Discovery Channel among others. Please get in contact if you are interested in my services. Also please note that due to Covid-19 restrictions and a focus on finishing up my PhD, I am limited in my media availability for the rest of 2020. 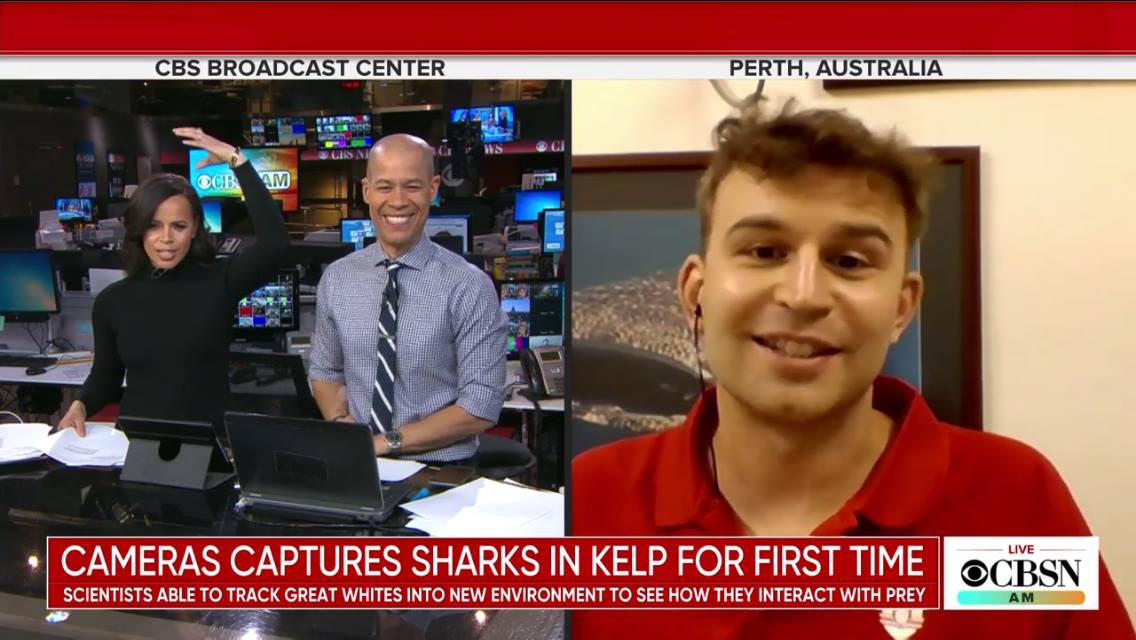